Lately, I had been eyeing Estee lauder perfumes from some time because I wanted to own one from this company. Since it was my exam time and I could not go out to shoppers stop and I had enough money, I went ahead and bought it online. I even didn’t care about reading the reviews; which I always do before buying anything online. Sometimes they can be really helpful and money-savers.so ya…you can imagine how stupid I had been acting because I had been stressed out really because of exams. 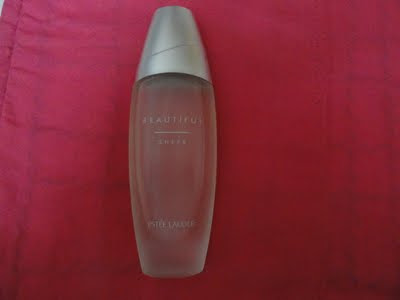 ABOUT THE BRAND:
Estee Lauder, born Josephine Ester Mentzer, is a somewhat mysterious figure in that little is known of her formative years. Estée Lauder (born July 1, 1906–died April 24, 2004) was the American co-founder, with her husband Joseph Lauder, of Estée Lauder Companies, a pioneering cosmetics company. Estee Lauder was created in 1935. Her older son, Leonard Lauder, was chief executive of Estée Lauder and is now chairman of the board. Her younger son, Ronald Lauder, is a prominent philanthropist, a Republican political appointee in the Reagan administration, and developer of property in Berlin, among other endeavors. The cosmetics industry, and the world, would not be the same without the perceptive and relentless business genius who was able to provide for the fashionable tastes of generation after generation of consumers all over the world. Today, Estee Lauder has become the largest privately owned Cosmetics Company in the world with sales well in excess of one billion dollars. 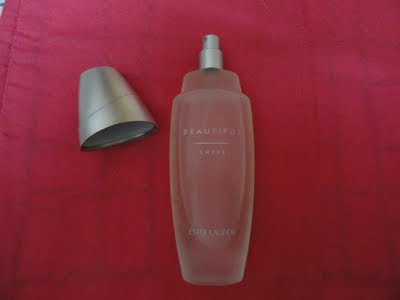 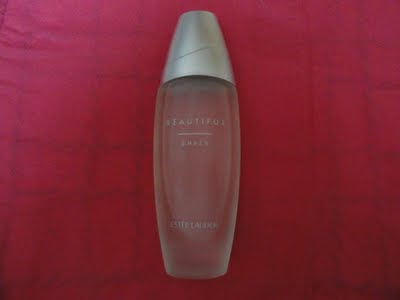 ABOUT THE PRODUCT:
Beautiful Sheer is a romantic floral bouquet. This fragrance does not have the usual three level structure: top, heart and base. Beautiful Sheer is a translucent, floral fragrance with pure and harsh woody notes. The base notes are flower Michelia fogii with its dynamic floral accord, juicy and refreshing pear, and linden blossom, mimosa and lily that give sweet and fresh aroma. There are only two woody accords: paddock tree and boxwood.
PRICE: I DON’T REMEMBER WHAT ITS MRP WAS,BUT IT COSTED ME ABOUT RS.4500+,,,THE ACTUAL MRP WAS I SUPPOSE RS.6500+ 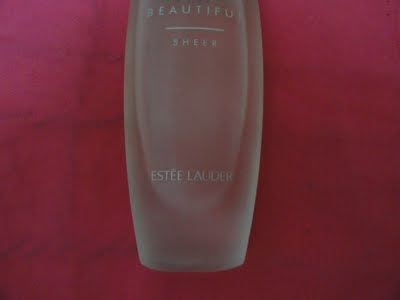 MY EXPERIENCE WITH THE PRODUCT:
It comes in a simple glass bottle with silver cap.I would have really appreciated if they had worked hard on designing the bottle because when you spend such amount on a perfume you expect it to look nice when placed on the dresser.There is nothing fancy about the bottle.It doesn't appeal me.
I bought this perfume because first time I thought it would be very feminine but fresh, soft and impressive but when I tried it in the house; I was like 'omg' because it smells 'sour', after some time it smells like rancid rose. The only one thing that I like about this perfume, it is not that a usual smell and it can be ok for everyday usage but this perfume usually reminds me old ladies. Powdery, light, floral-rosy, has a lot of "tea" notes in it. After using it for some time I have realized that at first when you spritz it on your pulse points, it smells sour and weird, may be like that of spirit but slowly that sour part gets over and it improves over time to give you a rich sultry lingering fragrance. But for the price payed it is not good enough.
Overall it's alright, but nothing special.
WILL I REPURCHASE IT?  I DON’T THINK SO, BECAUSE ITS NOT A FRAGRANCE FOR WHICH I WOULD SPEND LOADS OF MONEY AGAIN.
Estee Lauder perfume review 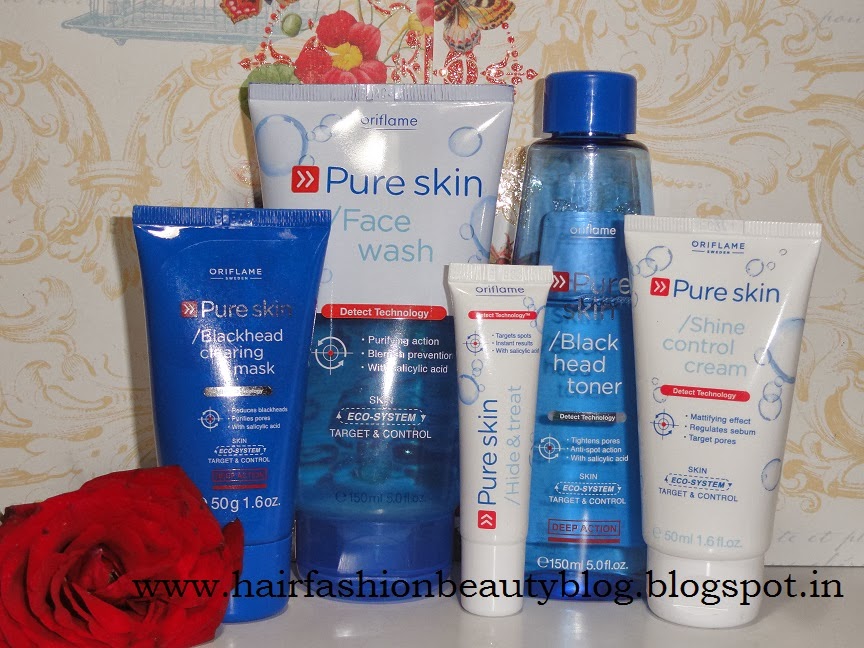 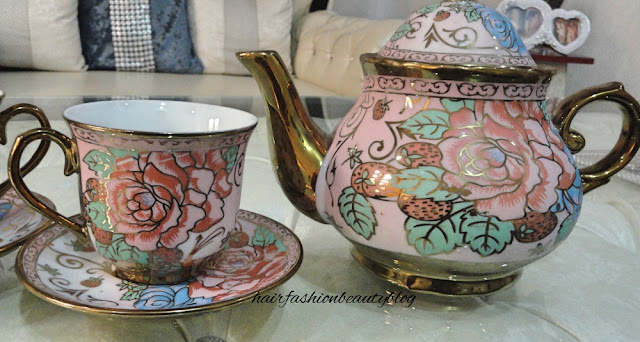